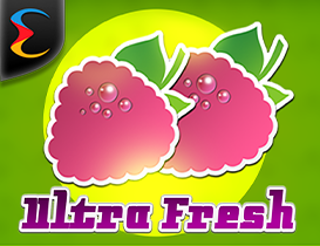 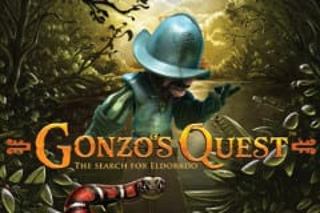 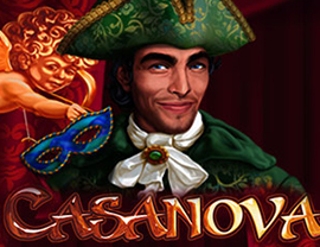 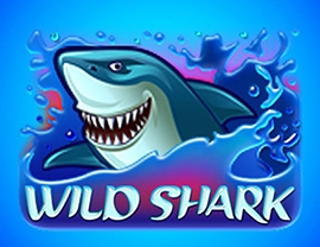 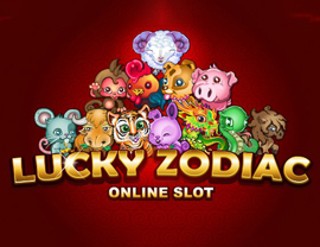 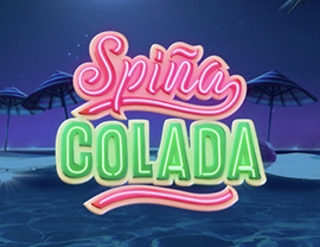 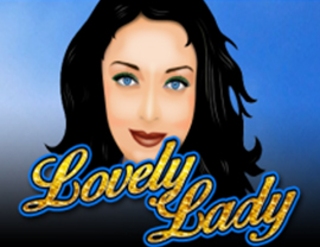 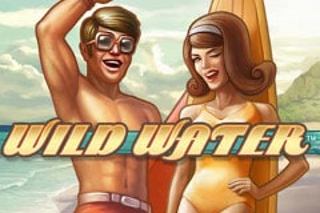 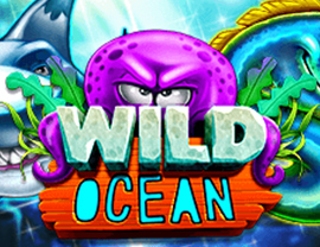 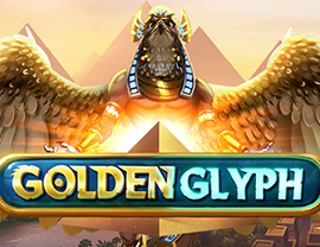 The sun, sea, white sands... at BOUNTY DELUXE! Teleport yourself to a luxurious island by participating in an exciting tournament. Get energized for the entire week and collect valuable prizes!

The prize pool of 2 000 € will be distributed among 20 winners according to the payout leaderboard at the end of the tournament. All prizes will be credited to the game account with a wager of 3.

FRESH Casino reserves the right to change the tournament rules at any time without prior notice. All changes will be announced in the rules section of the website. Every player is responsible for reading the latest tournaments rules.

FRESH Casino uses the euro as the main currency when forming prize pools for tournaments. The prize pool is converted into the currency of your account according to the exchange rate set on the site.

In order to prevent spam, we have sent you an email comfirmation link